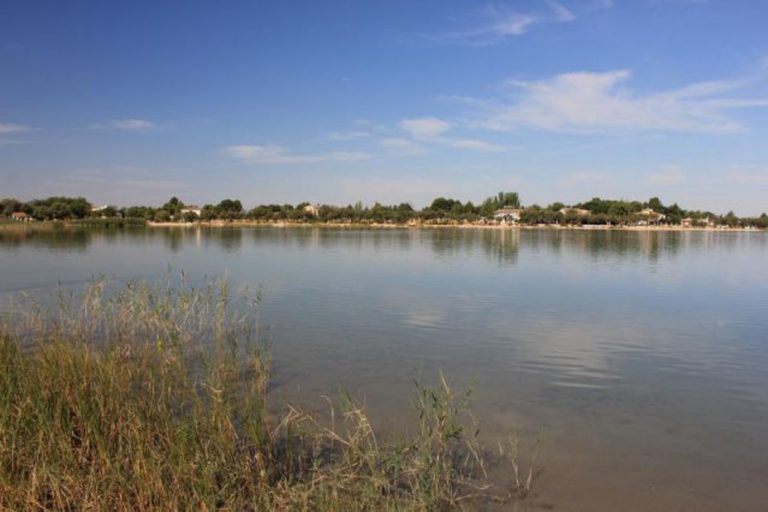 At the very heart of Castilla La Mancha we find La Mancha Húmeda, which is a group of salt wetlands. All together with the steppes around them create a very traditional landscape and an oasis in terms of biodiversity.

These wetlands Humedales de La Mancha are less well known than other protected areas of the region, as Ruidera Natural Park or Daimiel National Park, although some of them host many rare and endangered species, and habitats now extinct on many other areas of the Mediterranean region. Their rich biodiversity makes them unique and worthy to be protected as Natura 2000 site (SPA and SCI). Some of these wetlands have been declared as RAMSAR sites and the complex was declared as Biosphere Reserve in 1980 by UNESCO. In addition to this international recognition, they have national and regional protection figures, such as natural reserves and micro-reserves.

These steppe wetlands provide numerous resources and services to local populations, and activities such as agriculture, livestock, hunting or tourism are developed in their environment. Their values have not always been recognized and the lack of understanding of their importance led to changes in their natural conditions.

We have been working to restore these wetlands for more than 20 years. Thanks to the LIFE project Humedales de Villacañas or the LIFE project Humedales de la Mancha we have achieved big results in the protection of the most representative and threatened habitats: the sparto grass steppe and the Mediterranean salt steppes. Our stratregy to protect and restore these wetlands is linked o migratory species or to their role as carbon sinks.

The dissemination of the importance of La Mancha wetlands and the habitats around them is a strategic tool for action. And awareness-raising, aiming at encouraging the participation of all stakeholders, is an essential tool for long term conservation.