Our work has been recognized over the year by numerous prizes and awards. 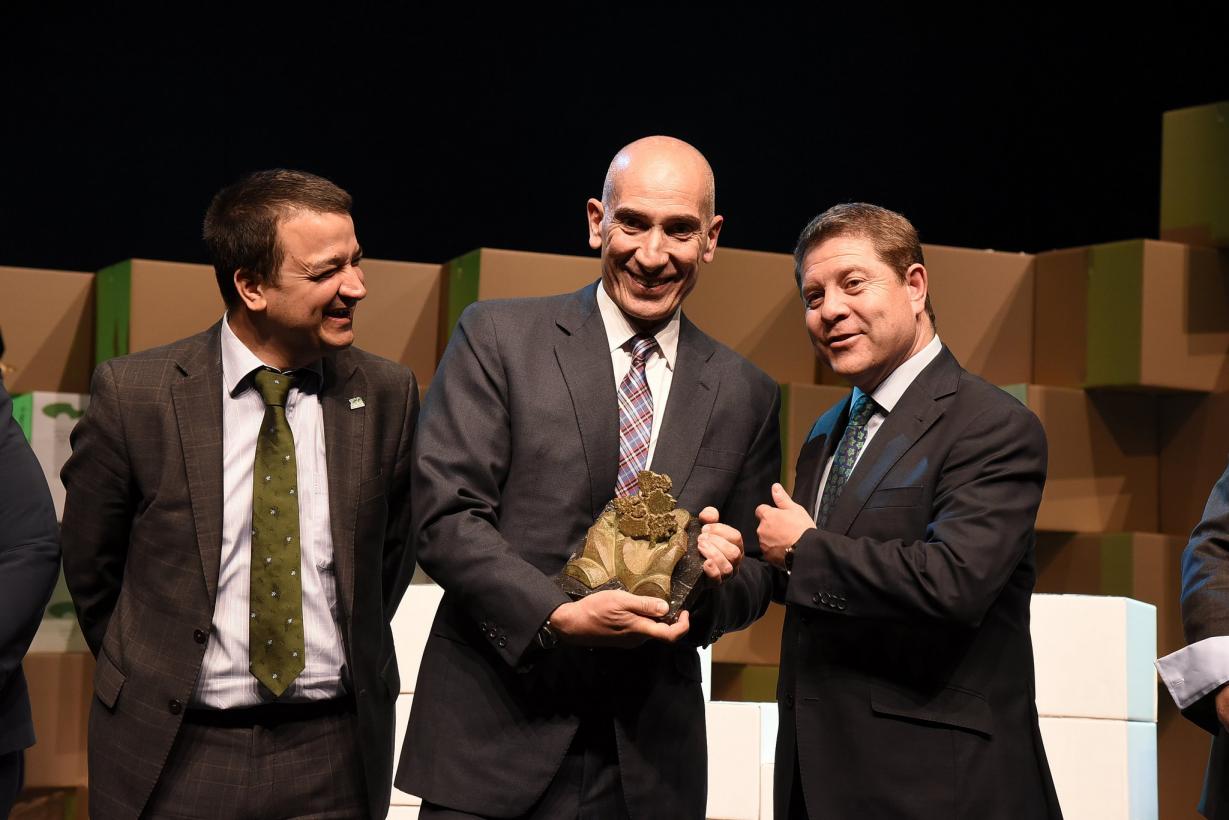 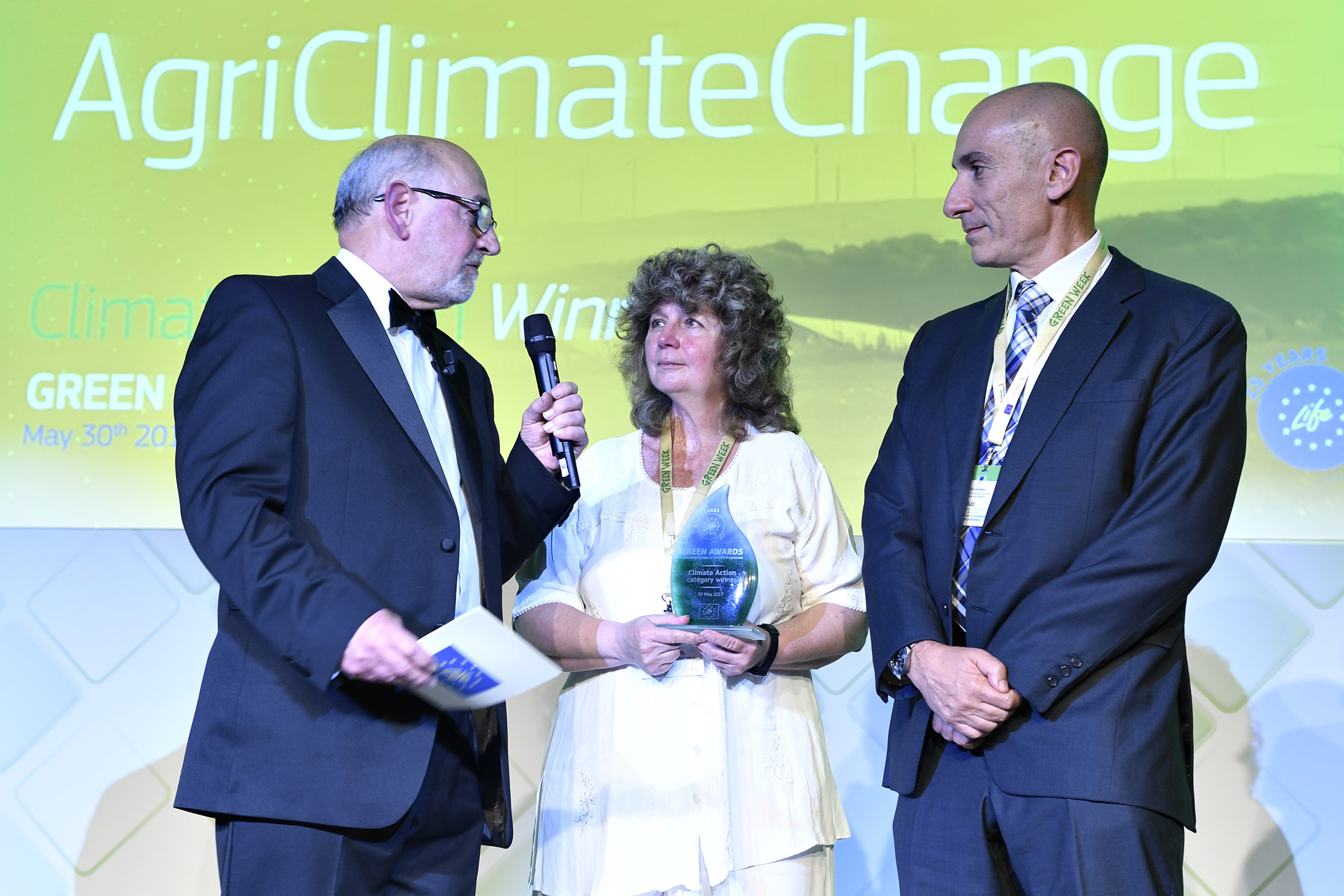 The Ramsar Convention Award for Wetland Wise Use.

Green Award granted by the European Commission to the AgriClimateChange project as one of the six best LIFE projects in the past 25 years.

“Best of the Best” LIFE Project Award to the LIFE AgriClimateChange project given by the European Commission.

Award to Differentiated Commercialisation based on positive impacts on biodiversity granted by the Ministry of Agriculture, Food and Environment.

.EU Web Awards granted by EURid to the Communication of the LIFE AgriClimateChange project.

Biodiversity and Society Prize awarded by the Regional Government of Valencia to the Conservation Actions in l’Albufera in Valencia.

Biodiversity Conservation 2012 Award by BBVA Foundation to the exceptional contribution to wetland conservation and management in Spain over two decades.

Prize to the Awareness-raising campaign at the l’Albufera Natural Park awarded by the Valencia city council.

“Best LIFE Project” Award given by the European Commission to the LIFE project “Wetland restoration and management: Castile Canal”.

Finalist at the Palencia Regional Government’s Tourism Awards for the support to tourism in the Tierra de Campos region.

Diploma to the Services in the defense of environmental values in the municipality of Lorca.

Yves Rocher “Women Lands” Award to the Restoration of the l’Ouro wetland.

ABBOT Foundation Award to the Best Health Cooperation in Latin America to the Green Filters Project in the Dominican Republic.

Natural Environment Henry Ford Award to the Conservation project for the Spur-thighed tortoise.

Special Diploma at the National Environment Awards of the Ministry of Agriculture, Food and Environment.