We are founding members of the  Spanish Marine Litter Association, (AEBAM) whose objective is to raise awareness on the highly serious impacts generated by marine litter, especially in the seas that surround the Iberian Peninsula and the Canary Islands. It also intends to promote minimization strategies and programmes.

Marine litter comprises all those human-processed materials that are left in the oceans and coastal areas. They have negative impacts on marine ecosystems, such as the degradation of sea beds, water pollution, death of different species caused by ingestion or entanglement, etc. The impact on human health is caused by the introduction of microplastics and derived pollutants in the trophic chain and the role of marine litter as spread vector of pollutants and invasive species. The socio-economic impact is also highly relevant, especially in sectors such as tourism (environmental degradation), fishing (ghost fishing, decrease of fishing grounds, etc). or transport (security).

Through our participaion in the AEBAM, we contribute to raising awareness on the impact of marine litter in Spain and towards international institutions, promoting activities such as beach cleaning days or minimisation actions. 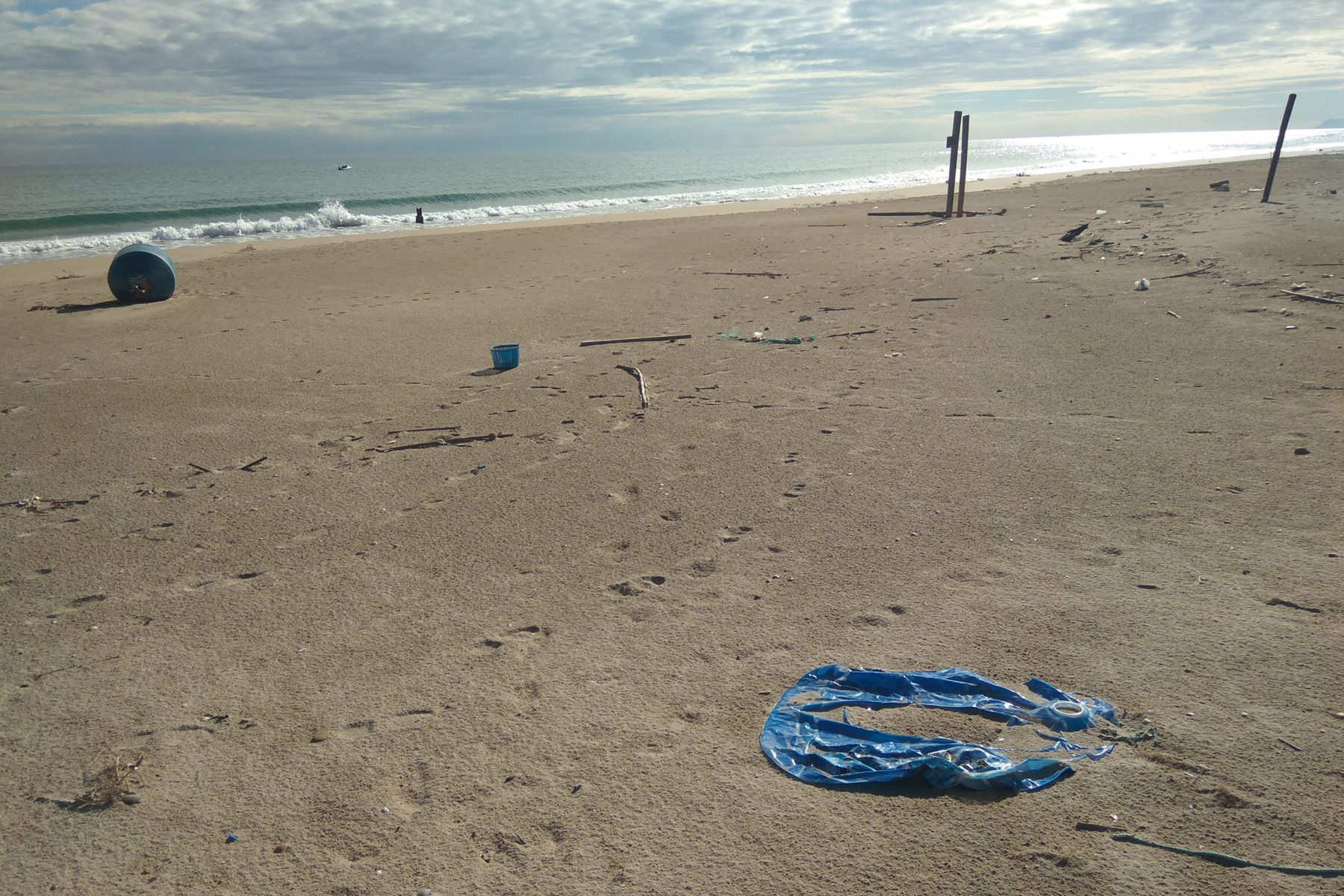 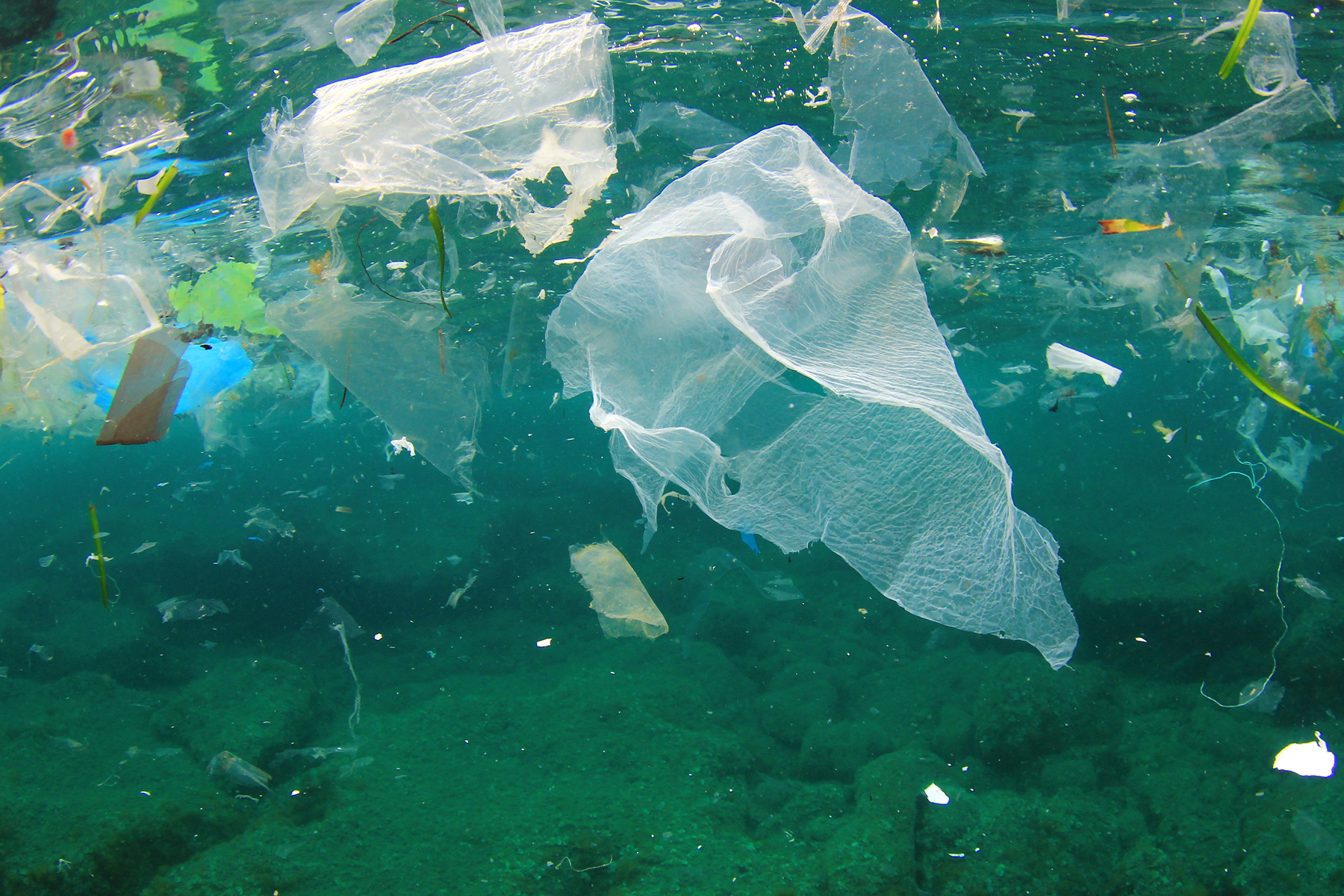